Rastakhan’s Rumble is nigh! This Hearthstone update makes the final preparations and readies the Tavern for the arrival of Hearthstone’s newest expansion starting December 4! We’re also adding a Fireside Gatherings Pre-release event for Rastakhan’s Rumble, stocking up on Winter Veil decorations, and fixing some bugs.

Read on for details! 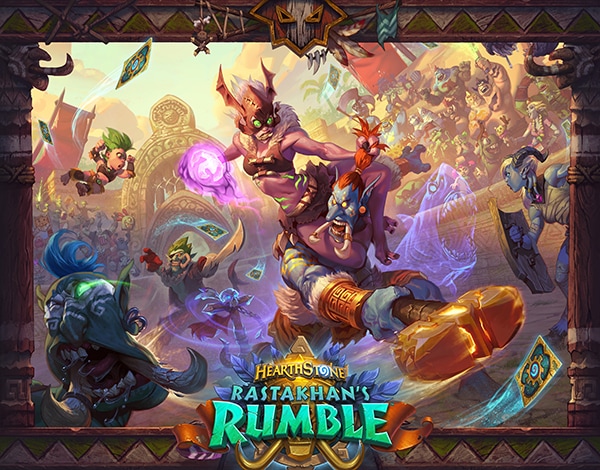 Get ready to rumble with: 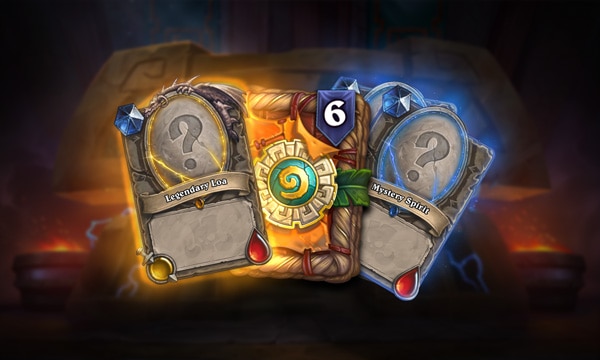 Attend a special Pre-Release Fireside Gathering between November 30 at 10:00 am PST through December 3 at 10:00 am PST to open your Rastakhan’s Rumble card packs and Tavern Brawl with the new cards EARLY before the official release date! Find one at www.FiresideGatherings.com 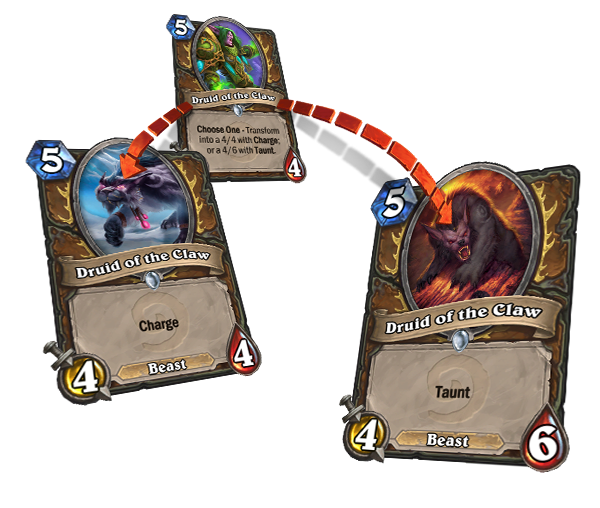 Players that achieve Rank 15 or higher during their Hearthstone career can no longer fall below Rank 20. This should ensure better matches for rank 20 to rank 25 players. 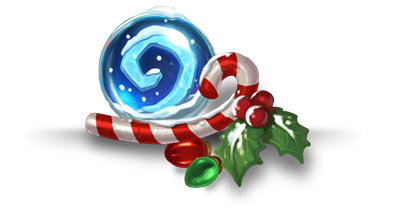 Be sure to visit the Tavern starting December 18 to cozy up by the fire for a nice round of Hearthstone!