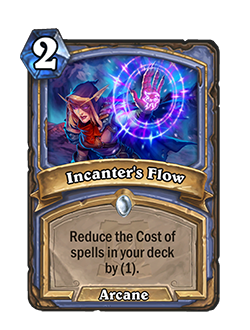 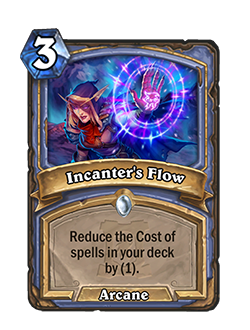 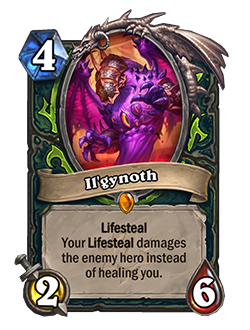 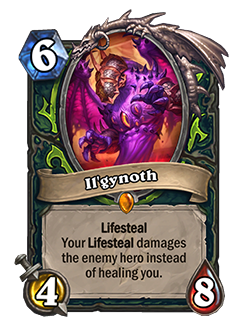 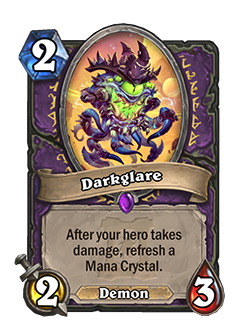 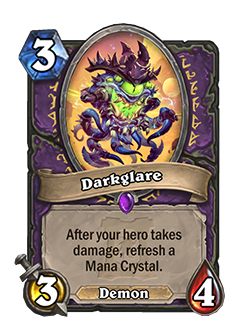 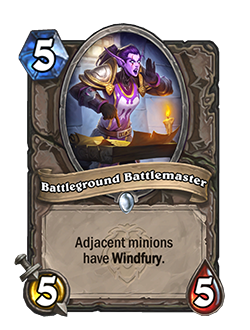 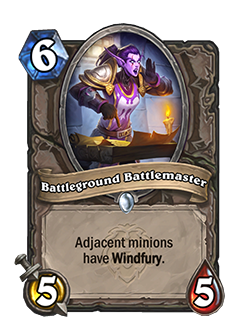 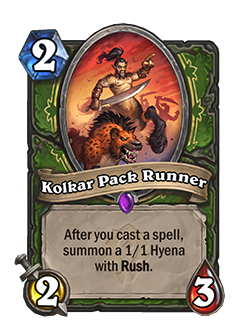 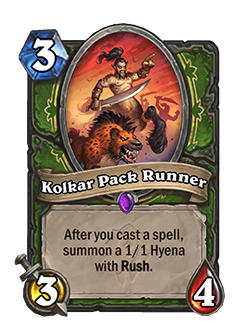 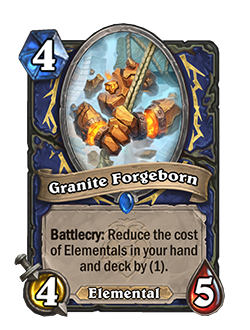 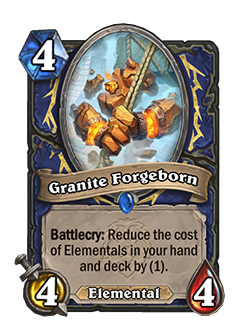 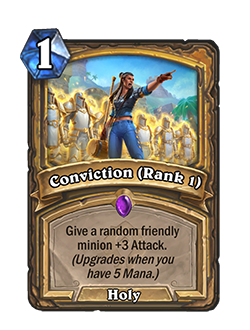 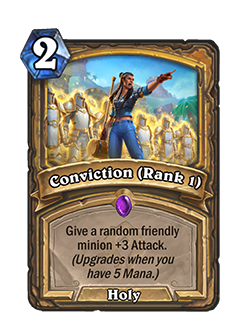 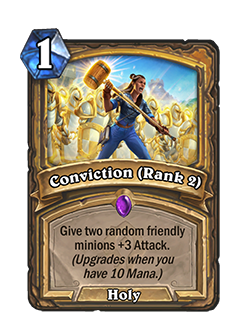 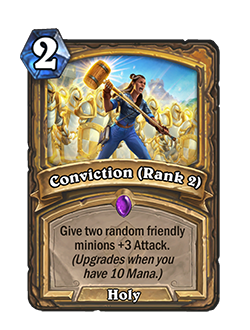 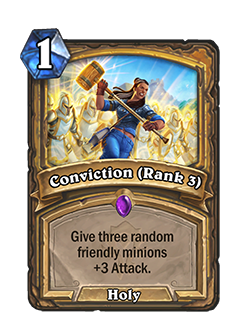 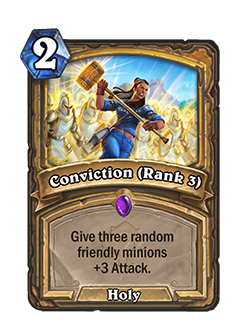 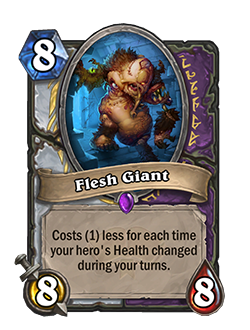 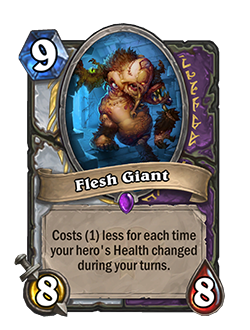 The cards listed above will be eligible for a full dust refund for 2 weeks after the 21.0.3 patch goes live.

Dev Comments: After two weeks of monitoring the rapidly evolving United in Stormwind launch metagame, we’re making a few balance changes to slow down the speed of the game by a turn or two. Overall, this translates to two things: limiting the efficiency at which combo decks can assemble the pieces they need to win, and reducing the burst damage that board-based decks have access to from hand. We hope that these changes will give a bit more room for slower strategies to find success in this meta, and we’ll continue to keep an eye on the live game to see if any further changes are needed. 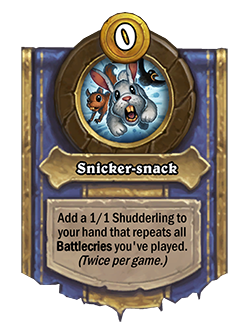 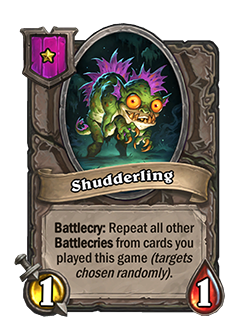 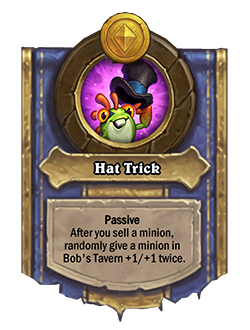 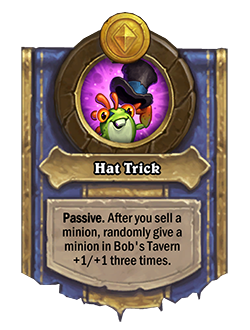 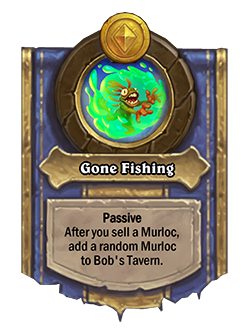 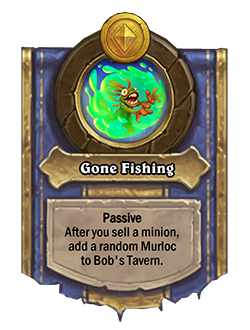 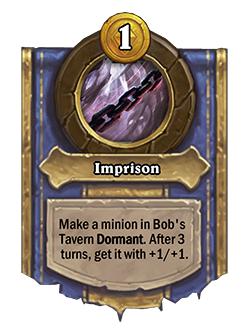 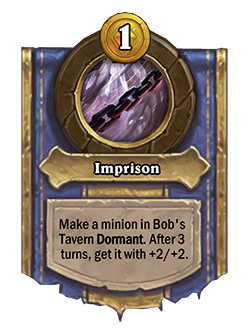 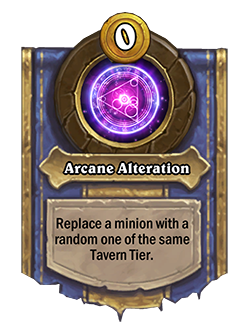 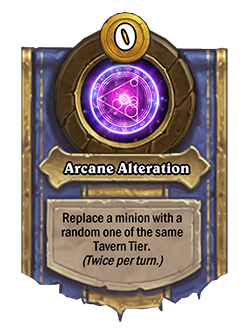