The November Ranked Play Season is now live – and we’re unveiling a new card back you can add to your collection!

Nestled in the fertile lands of the Valley of the Four Winds, farmers and adventurers both find solace in the cozy town of Halfhill. In the November Ranked Play season, take a little bit of the countryside home with you with the wholesome Halfhill card back! 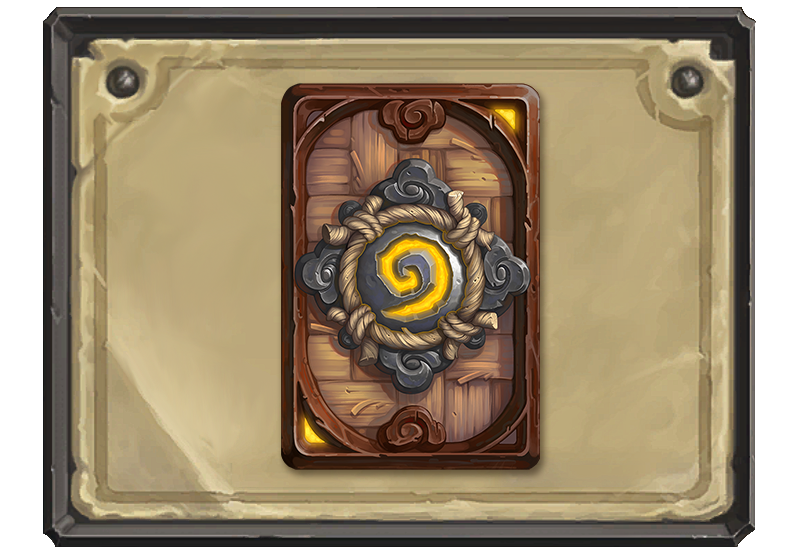 Pull up a rocking chair enjoy all the beauty Halfhill has to offer with November’s Ranked Play Season, Over the Halfhill!