Welcome back for another inside look at updates coming to the Arena! Your feedback helps shape our approach to this game mode, so we’ve been following the Arena-related conversations closely in the community. 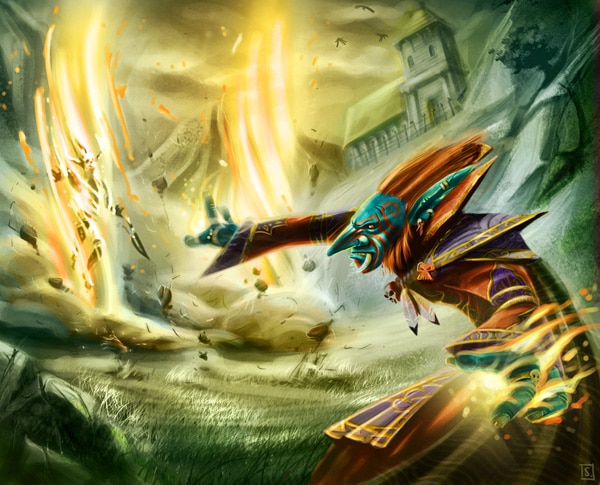 Just like how we want to keep win rates per class within a percentage range, we also want to maintain variety in Arena card selection. Each class had a group of cards that appeared almost twice on average per Arena run, and we focused on reducing this appearance rate in the coming 12.0 update.

We also looked at the appearance rate of class cards, spells, and weapons. We think it’s valuable for these cards to show up often for several reasons: they make playing each Class feel unique, they change the pace of a match, they help create more skill-testing situations, and finally, many of these cards offer opportunities for a player to catch up from behind, which results in more interesting games. 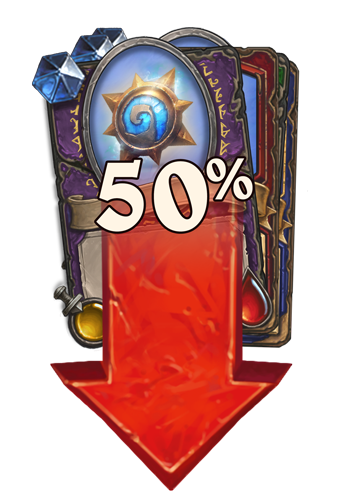 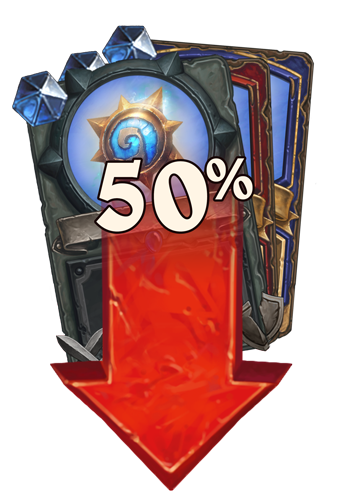 That, the appearance bonus for these cards is currently too high, causing them to appear so frequently that they can make Arena matches feel repetitive. To solve that, we’re reducing the appearance rates of these cards as follows in the upcoming update:

Note that these bonuses multiply, which means that spells and weapons will have a net 125% increase in appearance rate, instead of their old 250% net increase. 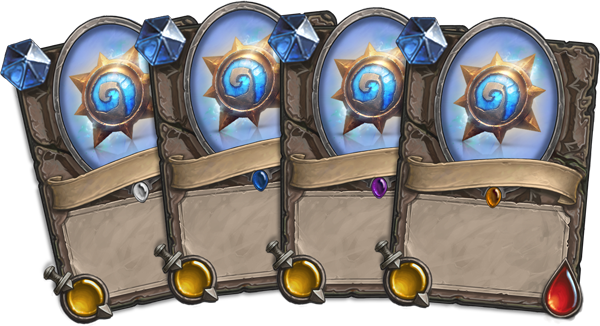 In our last blog, we also took a close look at card appearance by rarity. Each class had a group of Rare-quality cards that showed up more often than desired. Reducing the appearance bonuses for class, spell, and weapon cards helped that problem somewhat, but it didn’t fully resolve it.

Additionally, when Rare cards are offered side by side with Basic and Common cards, they get picked more often, which can result in them being selected and played more frequently than their appearance rate would suggest.

For those reasons, we’re lowering the appearance rate of Rare and Epic cards. Picks 1, 10, 20, and 30 always offer Rare or better cards and will continue to do so. For all the other picks, Rare cards will appear about 11% of the time, and Epic cards about 5% of the time.

As part of our effort to better explain how Arena works, we’d also like to share with you the current appearance rate for all cards. For each class, we ran a simulation of 100,000 Arena drafts. The spreadsheet linked below reveals how often each card showed up for each class. We hope this gives some insight into the chance of seeing various cards. These rates will change over time, but this one-time look should give you a clue as to how the system works.

What’s in the Bucket?

Since our last blog, players have also been requesting a glimpse into the contents of each bucket in the Arena draft system. Today, we’ll give you a one-time look at that as well. Remember that card promotion or demotion is almost entirely due to a very high or very low pick rate (how many times picked divided by how many times offered). One notable exception is Mind Control Tech. That card is being picked a reasonable rate for the typical card, but still often felt oppressive, so in the 12.0 update, it will be promoted anyway.

Thanks for tuning in, and we hope this look behind the curtain was illuminating. The Arena system will continue to evolve, so keep your feedback coming. We’ll see you in the Tavern!