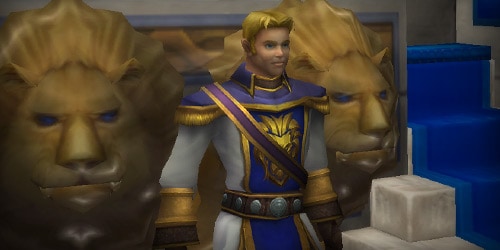 Levelheaded and compassionate, the young Prince Anduin of Stormwind holds a different view of the world than that of his father, the warrior king Varian Wrynn. Where Varian has a taste for combat, Anduin instead found his calling in the Holy Light—a calling that would lead him to play a critical role in the recent conflict on Pandaria. Gather ’round as we tell you more about Anduin’s story. . . . 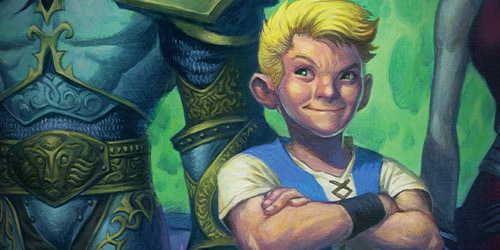 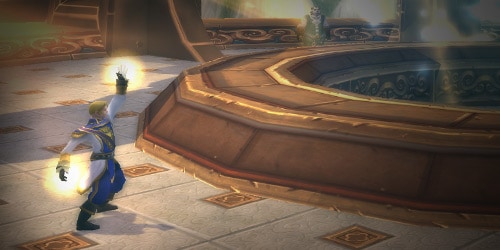 While Varian earned a reputation as proud, skilled swordsman, Anduin lacked the warrior’s instincts required to follow in his father’s footsteps, and demonstrated an empathy and calm that his father sorely lacked. The young prince’s deep connection to the Light and affinity for the healing arts would ultimately lead him to train with High Priest Rohan and the draenei Prophet Velen. Under their guidance, he would grow to become an accomplished priest and peacemaker in his own right. 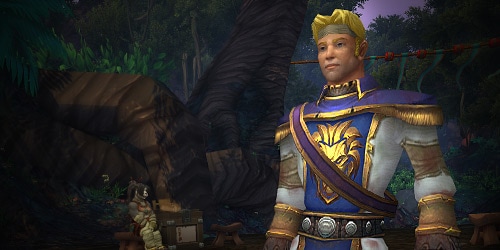 As war between the Alliance and the Horde escalated, Anduin embarked on diplomatic mission to the mysterious continent of Pandaria, determined to help put an end to the deadly conflict brewing there. Outside the shelter of Stormwind, Anduin dared to delve deeper into the mysteries of Pandaria, bringing level-headed rationality to every dangerous encounter and good-natured assistance to everyone he came across on his travels. 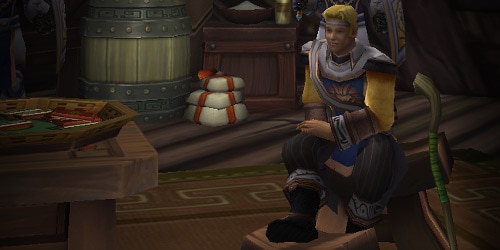 Along the way, Anduin proved to be instrumental in helping the Alliance establish friendly relationships with various factions on Pandaria, and he was critical in cooling the flames of war that threatened to consume the continent. 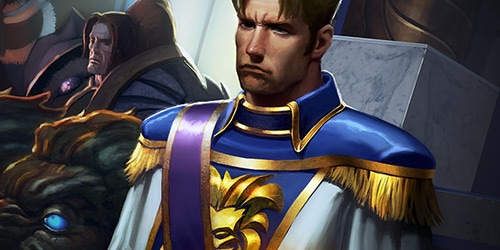 The brave and noble Prince of Stormwind will stop at nothing to ensure peace and security for his kingdom and its people. Someday, he will make a fine king. 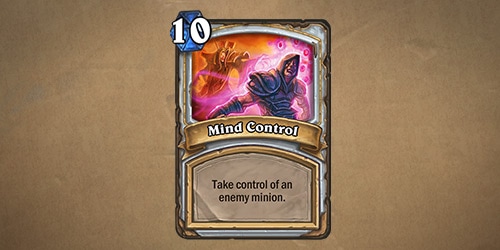 In World of Warcraft: Mists of Pandaria, Anduin drew upon one of the Priest class’s more shadowy skills to force a character into having a sudden change of heart. In Hearthstone, you can use Mind Control to make a minion change their tune, too. Mind Control allows you to take possession of any minion in play . . . and that minion will fight for you until the bitter end! 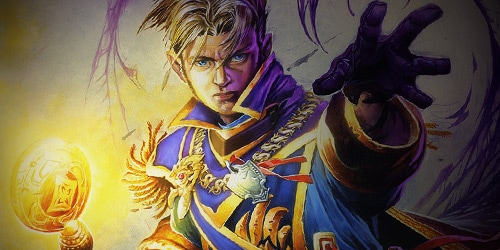 We hope you’ve enjoyed this look into Anduin’s history and his role in Hearthstone. What class would you like to see featured next? Tell us in the comments below!

Read about the history of the other Heroes of Hearthstone here: Rexxar – Gul’dan - Valeera