Eight of the world’s top Wild players – two from each region – have emerged from the online qualifiers to compete in the first ever Hearthstone Wild Open.   Tune in July 1 and 2 beginning at 10:00 a.m. PDT each day to catch the action.  All sets are welcome in the Wild Open, which means surprises and the unexpected will surely abound. 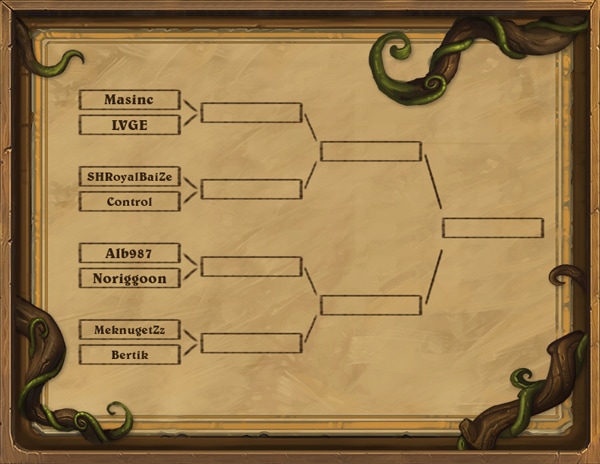 Play-by-play analysis will be led by  Dan ‘Frodan’ Chou, who will be joined by the talented Brian Kibler, Simon ‘Sottle’ Welch, and Alex ‘Raven’ Baguley.

Players will compete in a single elimination best-of-five Conquest format with one ban.

All the action will play out live July 1 and 2. Broadcast times for the Hearthstone Wild Open are as follows:

All broadcasts will be held on the official Hearthstone Twitch channel.

The $25,000 Hearthstone Wild prize pool will be divided as follows: