Hearthside Chat with Paul Nguyen: A Tussle of Trolls

Rastakhan’s Rumble has already begun for players around the world, but there’s someone else who will soon be battling for glory in Gurubashi Arena. Find out what happens when you step into the role of Rikkar, a fiery young troll hoping to earn glory in the Rumble!

Watch this Hearthside Chat to learn more about Rumble Run and watch some of the single-player only cards and Shrines in action!

When you start a Rumble Run, you’ll get to choose from one of three different team Shrines to start your run with. Each team (and therefore each Class!) has three different Shrines that can appear.

You’ll always choose from three different teams, but here’s a look all the Shrines that can appear for Hir’eek’s Bats: 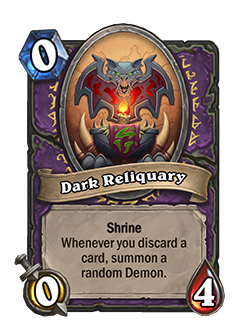 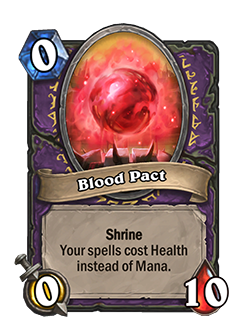 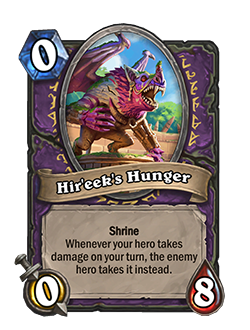 You’ll be able to join Rikkar on his quest for glory starting December 13!

In the meanwhile, if you haven’t already claimed your Rastakhan’s Rumble log in bonuses, log into Hearthstone to claim 6 Rastakhan’s Rumble card packs, as well as a random Legendary Loa minion and 2 copies of the Spirit card for the same Class—FREE!