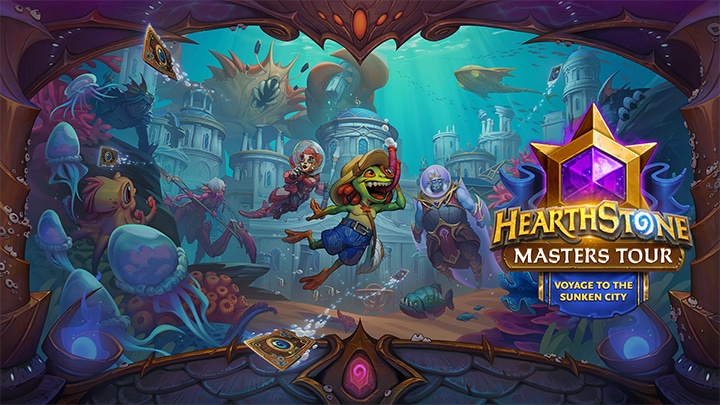 This change also means that we will be rescheduling the final weekend of Masters Tour 4 Qualifiers, with them now taking place a week earlier April 21 - April 24. You can register for Qualifiers taking place throughout April on Battlefy!

For any Masters Tour: Voyage to the Sunken City competitors that will not be able to compete due to the date change, we will be offering an invite to one of the remaining Masters Tours of 2022. Formal invites will be going out soon which will include information for affected players.

We look forward to seeing the creative and meta-defining decks players will be crafting with the new expansion on April 28! Good luck, have fun, and we’ll see you in the Zin-Azshari Tavern!