In this Hearthstone: Heroes of Warcraft card reveal, we deal out a card that’s bound to make your enemies tremble and quake before you—the Void Terror.

The indomitable Warlock Gul’dan stops at nothing in his pursuit of power, and the whisper of his name strikes fear into the hearts of his enemies. Among all his devices of dread, one card in his arsenal is especially terrifying. 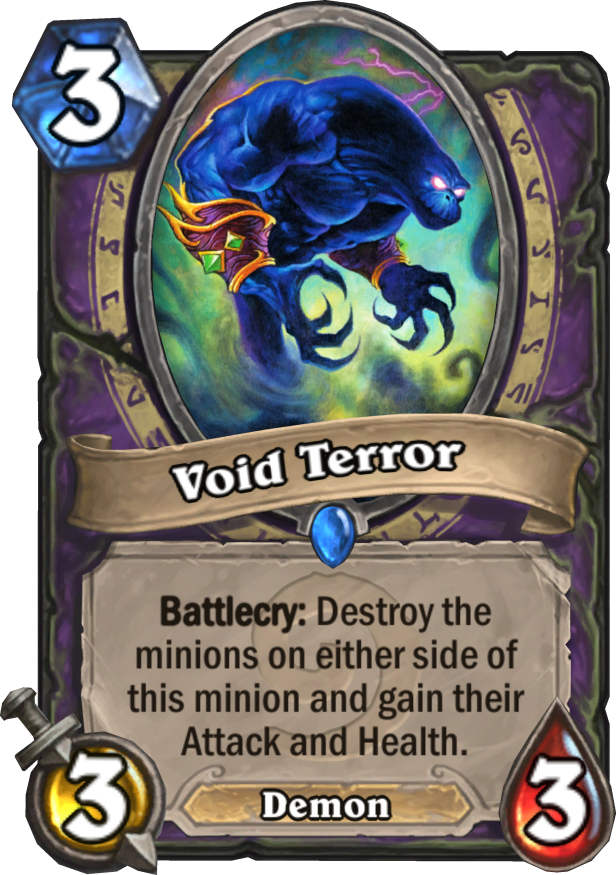 We need some volunteers to stand next to this Void Terror.

The Void Terror is able to absorb the minions next to him upon being summoned. Are you in control of a pair of feeble murlocs? Not anymore. Now you have a giant Void Terror. What happened to those night elves you had? Now they have become one with the void. 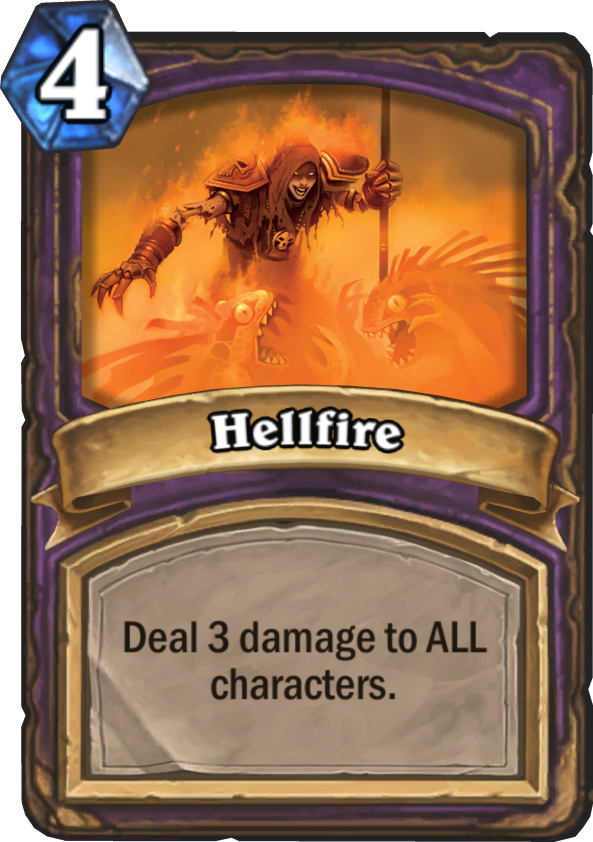 Void Terror can help turn that army of puny minions into a huge, shadowy behemoth.   That 3-damage blast of flame would barely faze your big blue demon on his path  of destruction.

This minion really shines when you can convert single-turn, temporary effects like Power Overwhelming into a permanent bonus. 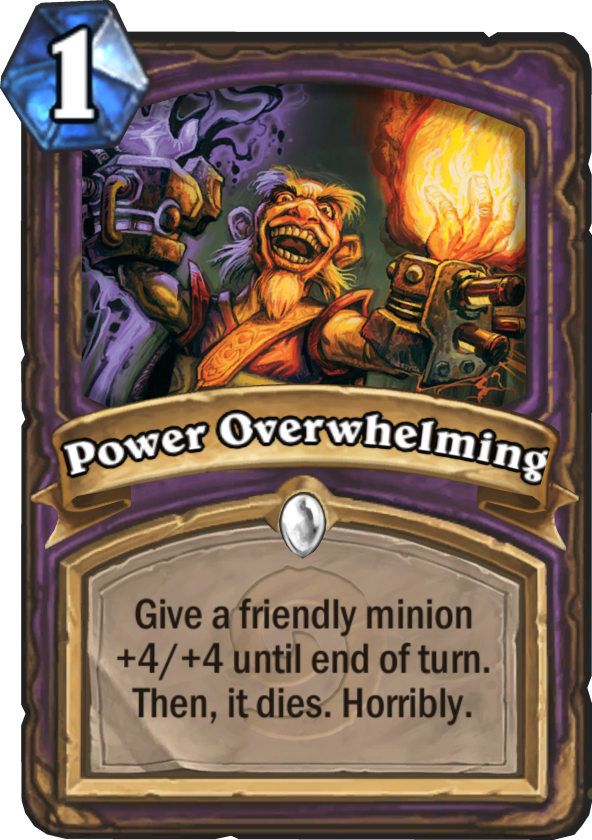 Give one of your puny minions a taste of SUPREME POWER, let him strike for a single, glorious attack, and then let the Void Terror suck his newly enhanced essence into his being. (Don’t be sad, it was going to die anyway.)  In fact, a quick death in the Void is probably more pleasant than the alternative. Now that temporary +4/+4 bonus lives forever within the Void Terror! 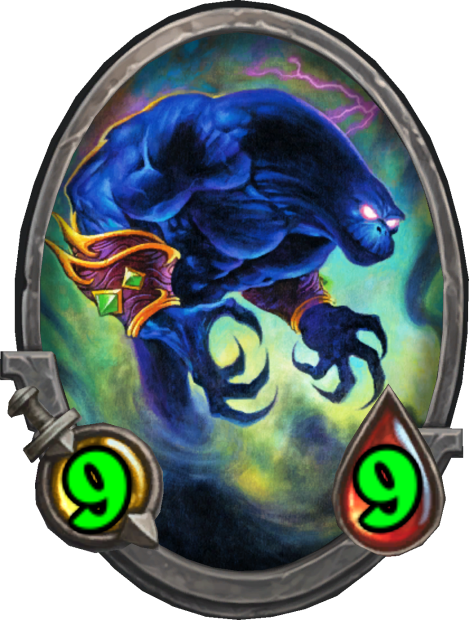 You have one turn to live.

When playing as Gul’dan, your role is not to care for the well-being of your minions. They are TOOLS for you to manipulate on your way to victory, and to be fed to the demons you’ll summon from the Void. Like any good tool, the purpose they serve is yours and yours alone.

I just wouldn’t get too close to this one if I were you. He looks hungry.

Please note that card titles and description are not final and may change.