In this Hearthstone update we’re preparing the tavern for the Headless Horseman’s Hallow’s End party! We’ve also made some small but important changes to Hearthstone’s mechanics, added a new Hearthstone hero you can acquire via Fireside Gatherings, and fixed some bugs.

Read on for more information!

The October 17th update is currently live for PC and Mac. 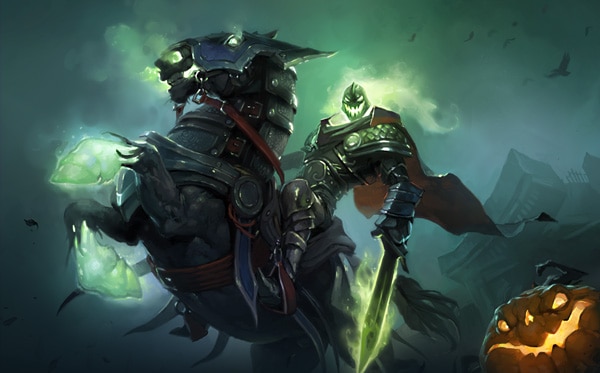 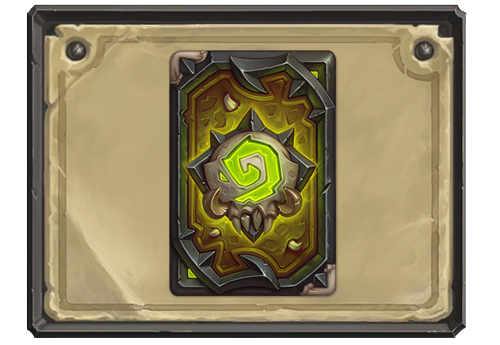 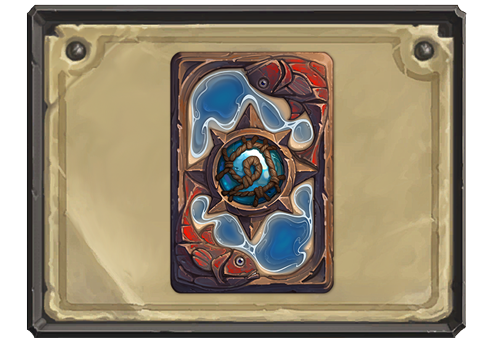 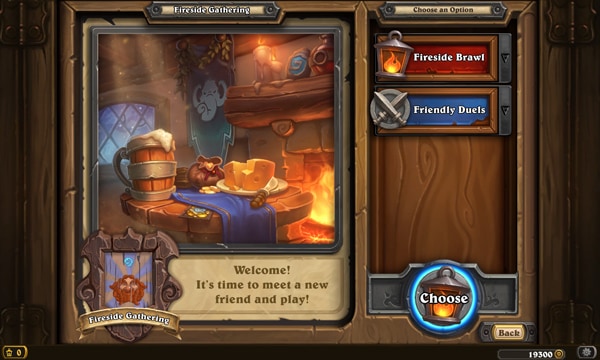 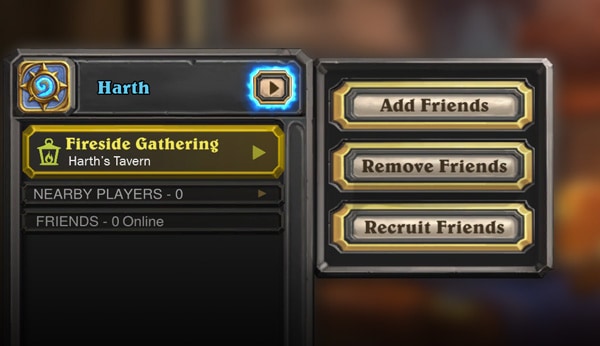 * NOTE: If you have an Arena run in progress when Hallow’s End begins on October 24, then it will be retired and you’ll receive the normal rewards for the number of wins you achieved and a free Arena ticket. In the hours just before the beginning and conclusion of Hallow’s End on October 24 and November 6, it will temporarily be impossible to purchase a new Arena ticket.