What Sets the Pros Apart: Board Positioning

In this chapter of our What Sets the Pros Apart series, we look at the art of positioning in Hearthstone—how the placement of your minions on the board can be optimized for the most impactful plays. (For newer players, if you’re not already thinking about precisely where you play your minions, you should be!)

Positioning is a skill that is comprised of two considerations: What plays can I make that take advantage of how my minions are laid out, and what plays can my opponent make that can affect this?

Classic examples of cards that require positional play include Flametongue Totem and Cone of Cold. 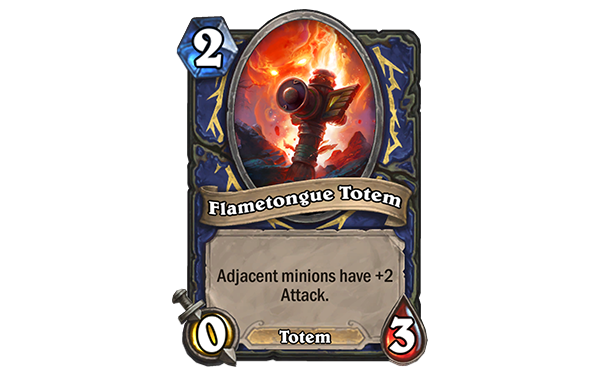 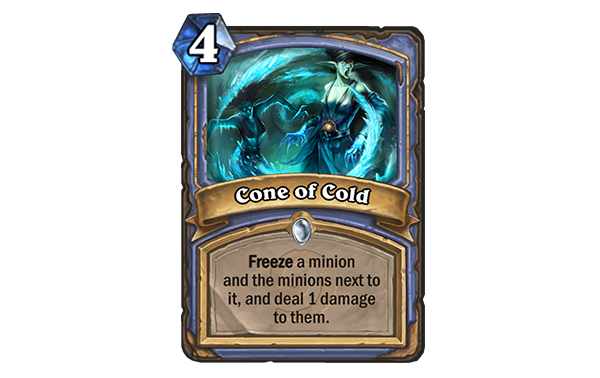 When you are setting up a board for Flametongue Totem, you generally want to ensure that both adjacent minions can act on the turn that you play it, maximizing its immediate value. Playing it next to a minion with Taunt is valuable, as well, to improve your minion trades. You can even attack with minions adjacent to the Totem, then play Charge minions next to it for even more potential damage!

There are a variety of potential board-placement decisions players should make. A few of the factors that affect these decisions are:

Many players navigate the positional choices on their side of the game—optimizing for the most damage they can deal with a Flametongue Totem, or putting a Defender of Argus between two big minions on their own board—but the next-level challenge is thinking about potential outs your opponent might have that could punish your positioning.

Can you set up your board so that it isn’t vulnerable to Cone of Cold? Could they clear it with Meteor? When taking your turn, are you minimizing the risk of them getting optimal value against you from their Flametongue Totem?

There are additional positional possibilities coming soon in Kobolds & Catacombs, like the all-new Crushing Walls in Hunter! 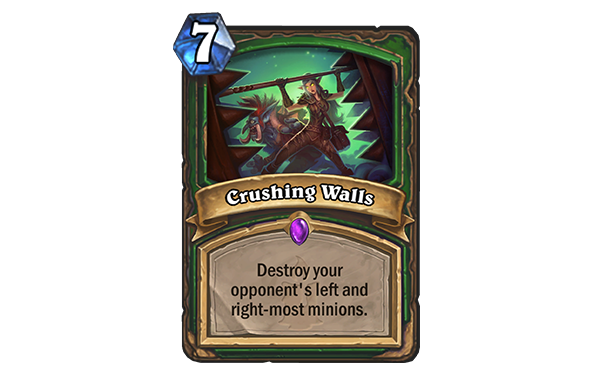 Knowing that option exists and positioning accordingly will be the mark of a strong player when the new expansion’s cards become available.

That’s it for the first installment of What Sets the Pros Apart! We’ve got several more coming, including some of your favorite pro players weighing in on how they use these skills.

Have you got any great positional tips or tricks for other players? Ever had a miraculous moment due to great positioning? Share it with us in the comments!